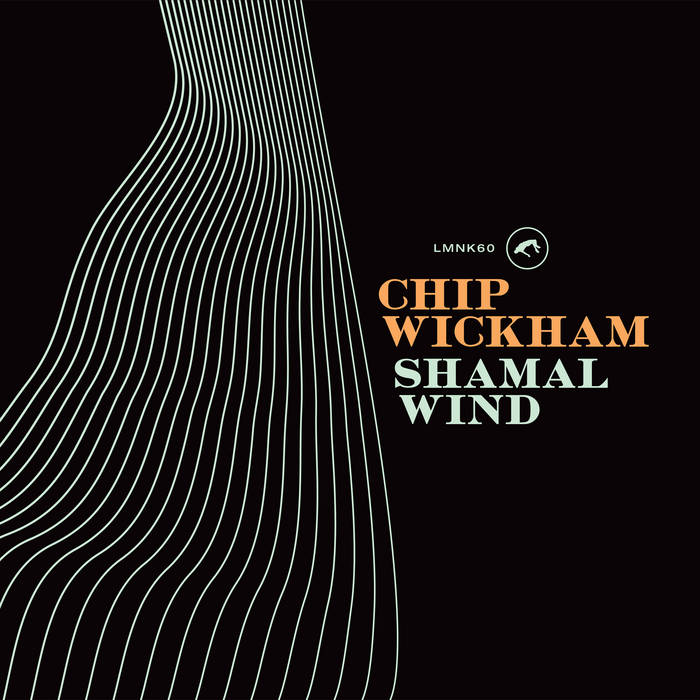 StrangeFlow I got caught by the fist track and it's mystic and spiritual jazz vibe but I also got blown away by the flute solos and melodies in tracks like "snake eyes" - Chip Wickham's got it - and also his band, this is finest Jazz. Favorite track: Shamal Wind.

Shamal Wind build on the successes of La Sombra, adding eastern flourishes and at times, songs with a more propulsive sense of rhythm. This is jazz to get you moving.

Wickham is a terrific saxophonist, but it's his work as a flautist here that really shines. And his band must be commended - in particularly bassist David Salvador - for their exemplary playing throughout.

Another beautifully packaged album, too. This lovingly-made jazz on every level. Favorite track: Barrio 71.
more...

After the Latin and flamenco whispers on La Sombra, Shamal Wind adds some Arab-influence percussion to the mix, most notably on the title track. Elsewhere, ‘Barrio 71’ sees him nodding to Shihab: high energy, lyrical and absorbing, with sax and the vibraphone taking the lead. ‘Snake Eyes’ taps into the meditative exaltations of modal jazz, while ‘Soho Strut’ nods to the jazz fusion, funk-influenced side of Chip’s playing.

Like the Persian Gulf winds referenced in the album title, which often mark the shift to a new season, this album signals a new chapter for Chip, opening up a newfound energy and inclusiveness in his music, and further expanding on what he achieved in the past year. “Shamal Wind” is a heavy record, built on strong foundations.

* Matthew Halsall: trumpet on The Mirage
* Gabri Casanova: Wurlitzer piano on Rebel No.23